Catch Threats Others Miss with X-Ray Vision for Malware

Organizations breached by advanced malware are all over the news. Although many security solutions come with some advanced threat detection features already integrated, the resulting protection is often less than optimal and advanced malware still gets into the network. In other words: several technologies in an organization‘s existing security stack can detect malware, but it will be detection based on signatures, heuristics or reputation lookups. Very effective against known threats, but not against previously unknown, advanced threats. That’s where sandboxing technologies get into the play.

Sandboxes close the “unknown” gap in the organization’s security stack; they are able to detect sophisticated malware that has not been seen before and that has been designed to evade other defences.

VMRay offers the most comprehensive and accurate sandboxing solution in the industry. Our solutions help enterprises and government organizations protect themselves against sophisticated threats, such as Zero-Day malware, evasive malware, and complex targeted attacks. 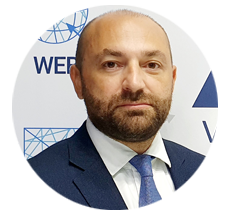 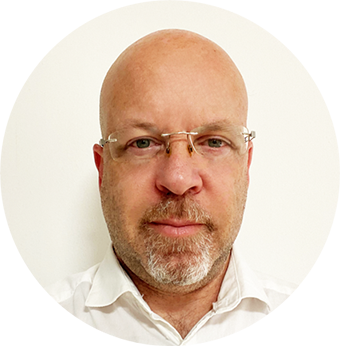 Join this webinar to learn: 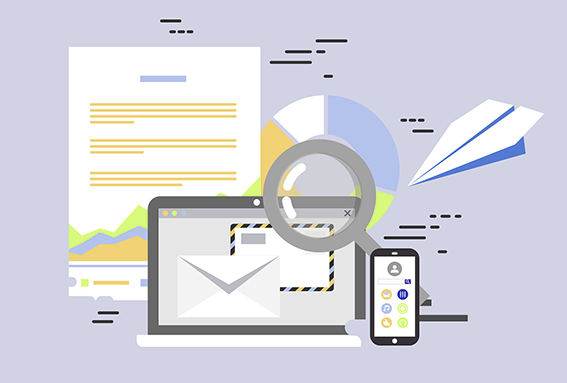